Unliveable Berlin is a University of Melbourne design studio, organised and run by Architecture architecture director Michael Roper. This studio runs in the second semester of each year, taking masters students from architecture, landscape and urban design to the ANCB Metropolitan Laboratory in Berlin where they explore and develop ideas for experimental housing projects.

The second half of the 20th century saw two moments of significant experimentation in Berlin’s housing program, the 1957 Hansaviertel projects, and the 1987 IBA projects. In both instances, prominent international and German architects attempted to address the political, social and economic concerns of the day. In more recent years, Berlin has become a heartland of Germany’s Baugruppen projects, a model for housing that empowers ordinary citizens to design and finance their own communities.

With its chequered history of cultural exclusion and ideological seclusion, as well as an impressive record of refugee accommodation, Berlin presents a unique case study in the urban consequences of social disunity and cohesion. In this context we ask, how does a city express its hostilities and how, as architects, can we foster cities of inclusion?

There comes a point where you get stuck with studio and think, ‘what would Michael do?’. We continue to discuss how we miss the ‘Michael method’ of human-focussed design. 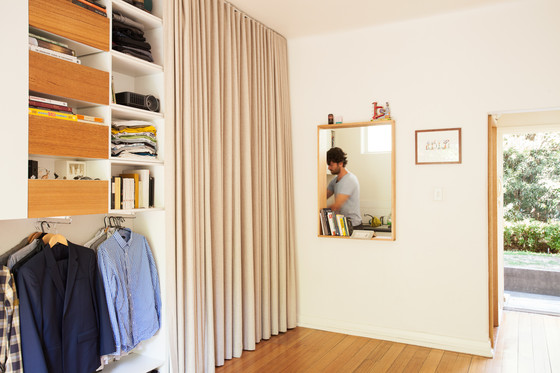 The Purple Rose of Cairo

Compact robes and clever storage solutions are integrated with a fold-out bed and a handsome full-height curtain, creating the flexibility to quickly convert the single-room space from a study to a bedroom to a dining room or party space.
Location

The Purple Rose of Cairo 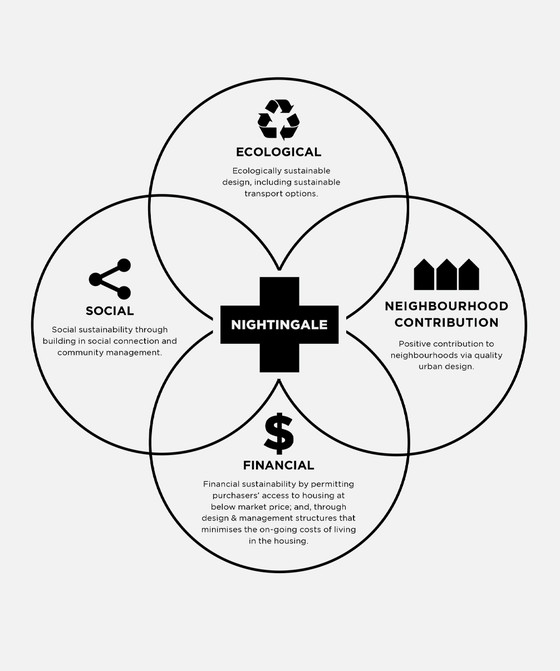 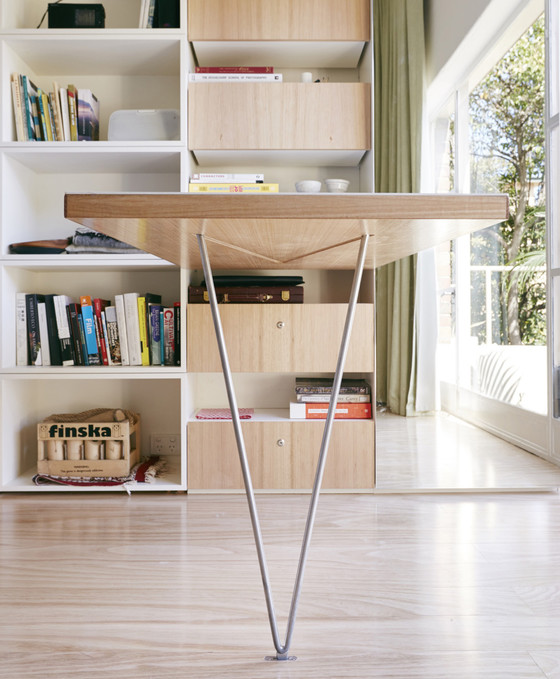 A Rose by Another

In the grounds of Melbourne’s famed Cairo apartments, a crop of wild roses are taking seed. The first was an unlikely shade of purple. The latest is a rose by another hue, and just as sweet.
Location

A Rose by Another